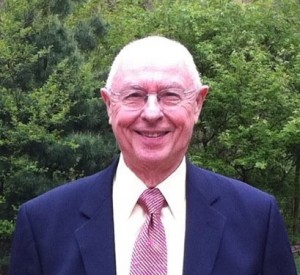 Ted has been a member of the John F. Kennedy Division of the Ancient Order of Hibernians for many years ( 50+) serving as Financial Secretary for five years and President for two years. He and his wife Nancy have been members of the Greater Bridgeport St. Patrick’s Day Parade Committee for 10 years. He has had a leading role in the annual Commodore Barry Day held annually in Southport for the last eight years. He belongs to the GAC Genealogy Club and was a member of the GAC Glee Club from its inception to its unfortunate demise. He has been a member of the GAC since the 60’s.